Vue 3 introduced the Composition API, which has since taken the community by storm. In my opinion, the single best feature of the Composition API is the ability to extract reactive state and functionality into their own reusable modules or "composables".

What is a Composable?

So, what is a Vue.js Composable? You can almost think of composables as the Composition API equivalent of mixins for the Options API. They provide a way to define reactive data and logic separate from any particular component. Not only that, but they do it better... much better. Plus, they also do a bit more.

Let's start by looking at how composables and mixins are alike. Just like mixins, composables allow us to extract reactive data, methods, and computed properties and easily reuse them between multiple components.

If composables and mixins serve the same purpose then why introduce composables when we already have mixins? 2 reasons:

Using mixins ends up obscuring the source of reactive data and methods, especially when multiple mixins are used for a single component or a mixin has been registered globally.

Using the same mixin example from above, what if 2 of the mixins actually defined a name data property? The result would be that the data from the last mixin would win and the data in any other mixin would be lost.

Composables = NO risk of naming collisions

This is not the case however, with composables. Composables can expose the data or functions with the same name but then the consuming component can rename those variables however it pleases. 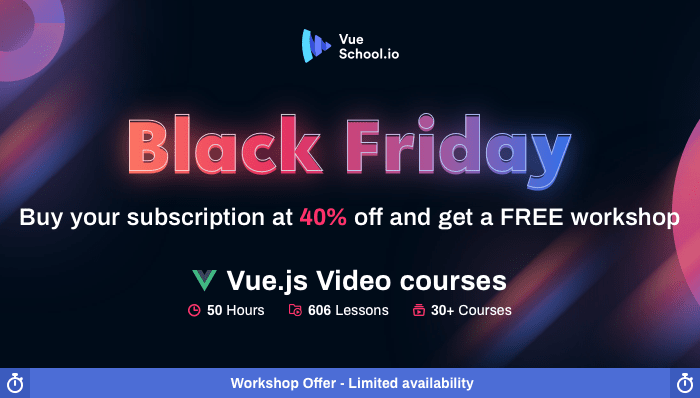 Usually we want the reusable module (the mixin or composable) to be able to directly change the value of certain reactive data without granting that ability to the consuming component.

Mixins = Can NOT Safeguard Own Reactive Data

Take a RequestMixin for example.

In this case, we probably do NOT want the consuming component arbitrarily changing the value of loading or payload. However, with mixins that's just not possible. Mixins have no mechanism of safeguarding that data.

Composables = Can Safeguard Own Reactive Data

Now compare that to the same logic written as a composable.

Inside of this composable we can change the value of loading and payload anyway we'd like but as soon as we expose those to any consuming components we make them read only. Pretty sweet!

This last ability that composables have that mixins do not have, is a really cool one. Maybe one of my favorite parts about it is how simple it really is. With mixins all the data that is defined will always be reset for every new component instance it's used in.

We can achieve the same functionality with a composable.

Often times this is the desired behavior. However sometimes, we'd like reactive data to sync across all components and act more like global state defined in something like Vuex.

How do we do this with a composable? With one simple line change.

There are a numerous amount of problems this could be used to solve. For instance you could have a useAuthUser composable or a useCart composable. Basically, you can use this technique for any data that should be global throughout the application.

In conclusion, the intent of composables is often the same as the intent of mixins: to be able to extract reusable logic out of components for re-usability. In practice, however mixins just end up falling short while composables do the job with excellence.

Building a Multi-Step Form with Petite-Vue

Building a Multi-Step Form with Petite-Vue 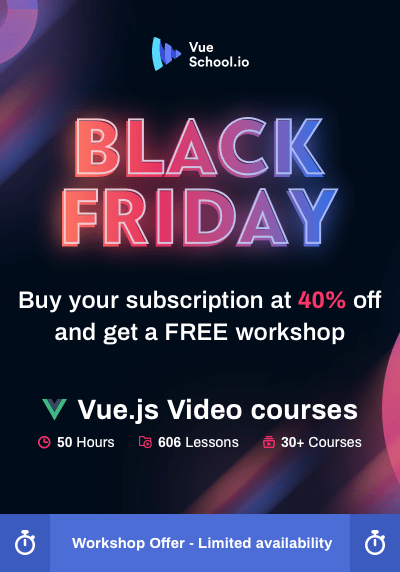 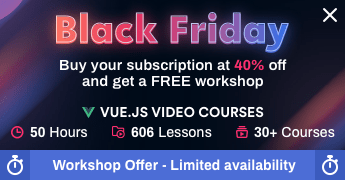