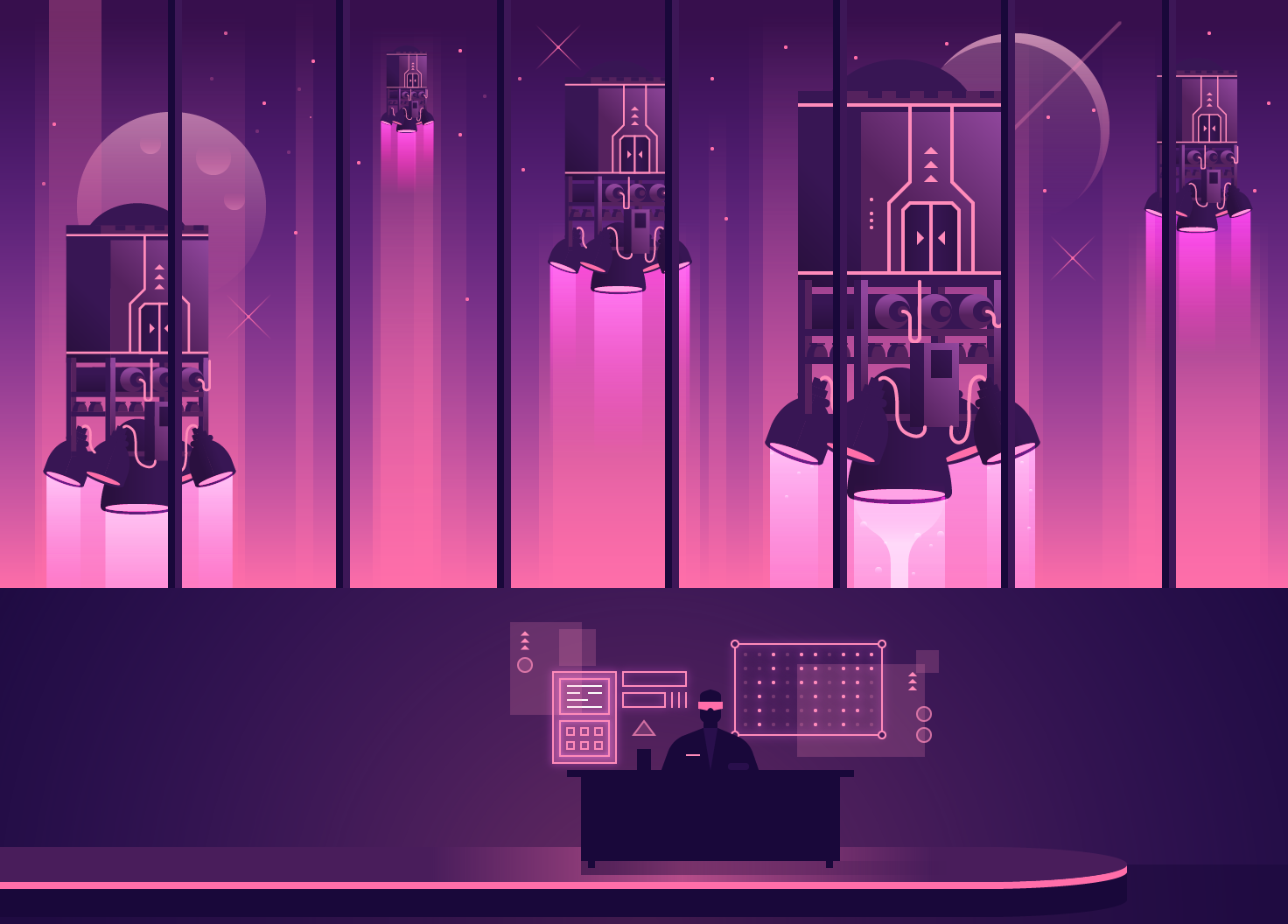 At this point, the router doesn't work as a Single Page App (SPA) router, since it assigns a new route to window.location directly, which performs a hard reload.

Let’s see what we have to do to adapt our router to serve as a SPA router.

To cope with hard reloads, we have two alternatives, also known as modes:

In this article we'll use the HTML 5 history mode and we’ll see along the way how to use the History API. However, if you’d like to go for the hash mode, it would require some minor changes, but it should be doable.

The History API has a pushState method that we can use as a replacement for the window.location assignment.

The pushState method, unlike the window.location assignment, doesn’t perform a hard reload which makes it perfect for the case.

We could update the App.vue goTo method accordingly:

We can omit the first two parameters (state and title) from the call, we're just interested in the route, received as a third parameter.

However, we still have a problem. Even if we set the route using pushState, we still need to know from the Router.vue component that the route has changed in order to update the current route variable.

If you’re already familiar with the History API, you’re probably thinking that you can use the onpopstate event, but if you read carefully you'll see that event is not triggered when pushState is called. We still need it to react to that change when the user presses the back and forth browsers buttons, but is not enough.

To solve that, we can create a history wrapper where we can listen to changes, and call that one instead. Let’s start by creating a history.js file and wrap the push method:

In order to make the history listenable, we need to implement a listen method that should store callback functions in a listeners variable, which external modules will use to be notified of the changes.

Finally, the push method should actually notify by iterating the listeners and call the callback functions passing the route. We could pass the previous route as well as a second argument:

If this way of using listeners to notify external modules looks familiar to you it’s because history.js is implementing the Observer Pattern, a pattern that provides the structure to offer a subscription model where other components can listen to changes.

The final code is:

The history.js module could be even used as an external package, published on npm. In fact, there is an existing history npm package that the React Router team created for React Router, but it’s an independent module and we could perfectly use it for this case, since the API is almost identical.

Use The History Module

Now history.js is implemented, let's use it in App.vue replacing the pushState call:

We still need to make the AppRouter.vue component aware of the url changes, and we can now use the listen method from the history module. We just need to set the listener once, hence the created hook of Vue.js components is a perfect place to put it:

The function passed to the listen statement will be added to history's listeners and then called later when push is called.

If you try it out right now and click on the Home and Articles buttons, it should work. However, it still doesn't work when you click the browsers back and forth buttons. As mentioned before, we must use the popstate event for that, so let's add it to the Router's created hook, finishing up in:

At last, if you try it again, it should work in all those cases, being a fully working simple router. From here, feel encouraged to add more features to it! What about adding hooks and guards?
Find here the code and demo from this article and try it yourself! 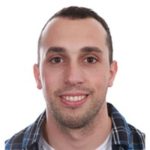