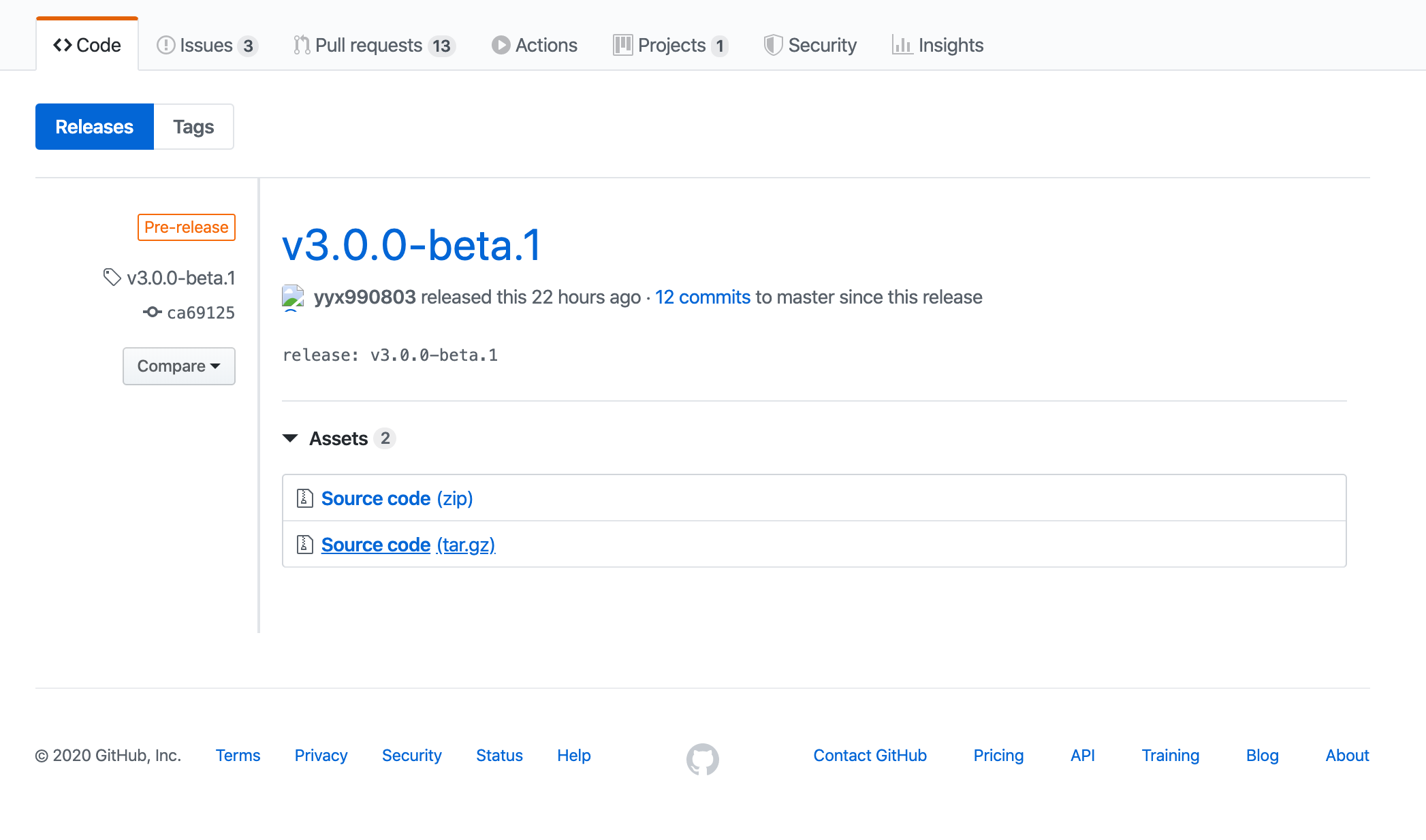 Yesterday Evan You, the creator of Vue.js, announced the first beta version of Vue 3.

Vue 3 comes with great performance improvements and focuses on making developing enterprise applications even smoother and faster. Additionally, it introduces new components and developer-experience focused changes, to delight Vue.js developers of any kind.

We were already aware of a lot of exciting new features that are coming in Vue 3 based on the alpha releases. However, the beta release means that Vue 3 is getting closer. The beta also introduces noteworthy changes compared to Vue 3 alpha and pre-alpha versions. The one that caught my eye, is that the new Portal component will eventually be called Teleport .

Evan You gave a fantastic talk at ThisDot Online Meetup where he went through all the new features and changes.

In order for Vue 3 to get to a stable version, the full ecosystem should be adapted. Both Vue Router and Vuex are Vue 3 ready already - in alpha version. Vue cli comes with experimental support for the moment.

The Vue.js team is putting a lot of effort to make the upgrade from Vue 2 to Vue 3 extremely smooth for Vue developers! The new Documentation is currently under heavy work and Sarah Drasner is working on the Migration guide, which will cover all big and small changes you got to do when upgrading to Vue 3. This guide will be offered along with a fantastic migration CLI (command line tool) that will be your companion when the time comes - parsing your codebase and offering you tailor made auto-applied and manual fixes and suggestions.

Watch the State of Vue presentation by Evan You and Thorsten Lünborg on YouTube.

What will happen to Vue 2? Will there be an LTS?

In Q3 2020 it’s planned to have the last minor release for 2.x that will be offered as LTS (long-term support) for 18 months. It will continue to receive critical security updates even after the LTS period.

There is a plugin called vue-cli-plugin-vue-next that allows you to try out Vue 3 today. Know that it’s for preview purposes only.

Should I upgrade my production apps to Vue 3 Beta?

NO! The API is not finalized yet. It is recommended to use Vue 3 for experimental purposes only and for testing your libraries if you are a library author.

Is there a public Roadmap?

There sure is! Find the Vue 3 Roadmap on GitHub.

The Nuxt team has announced that they have already developed a working prototype that integrates with Vue 3 and the composition API.

What is so awesome in Vue 3?

I recently gave a talk at the Vue.js Amsterdam conference about what you will love in Vue 3. 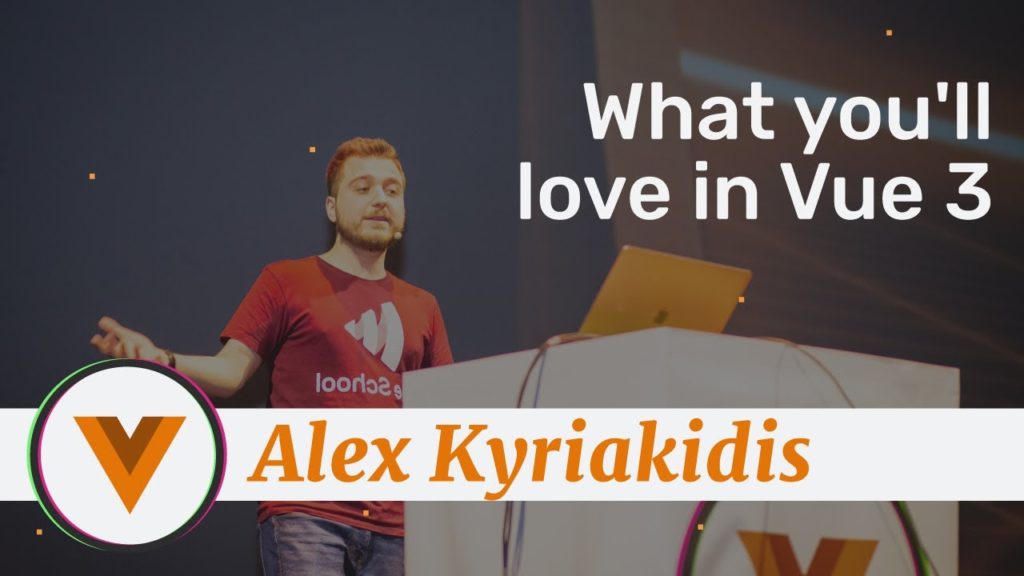 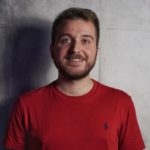