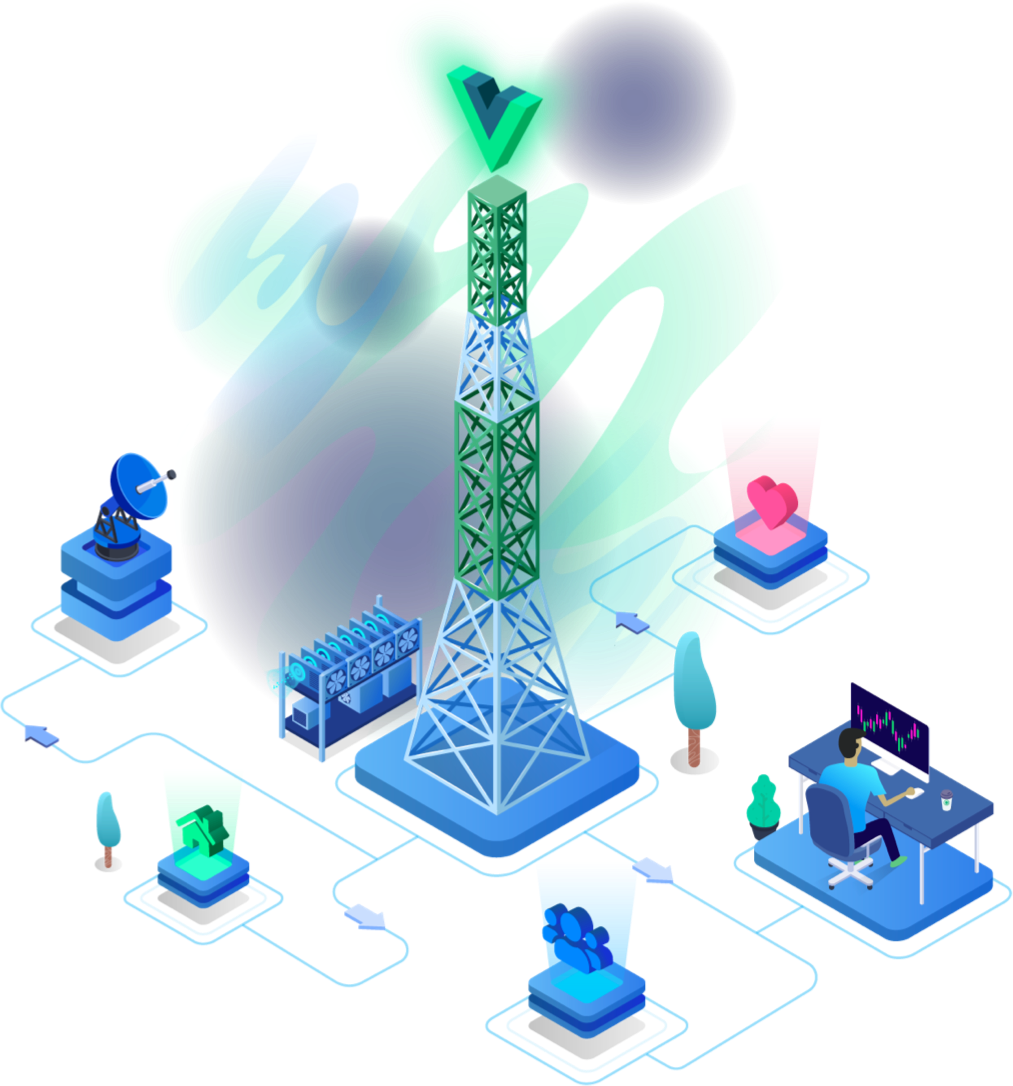 About the Vue Router 4 for Everyone course

You need a basic understanding of Vue.js to enjoy this course. We recommend watching Vue.js 3 Fundamentals and Vue.js 3 Components Fundamentals if you’re not already familiar with Vue.js and components. 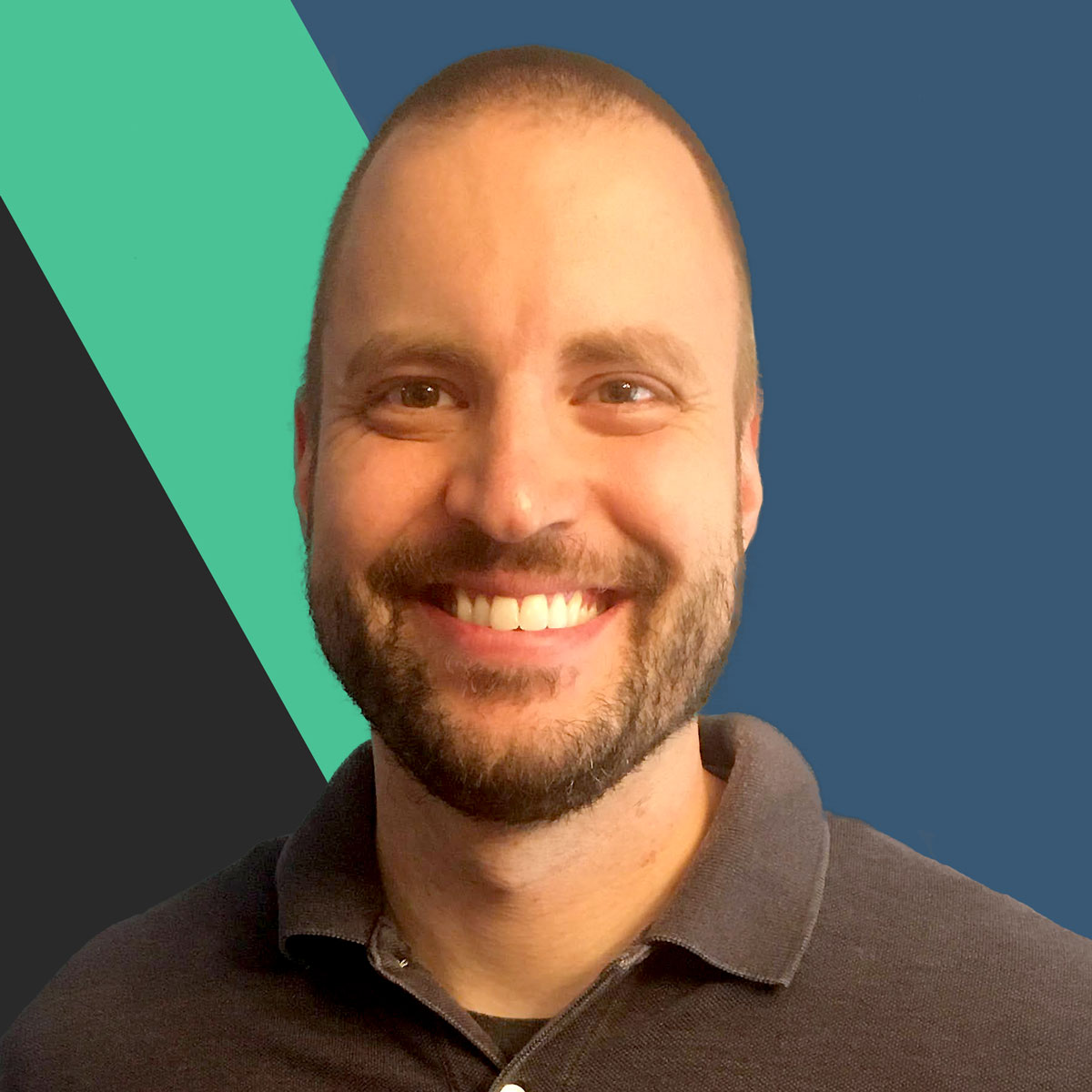 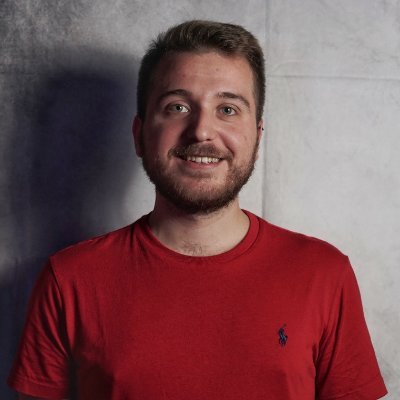 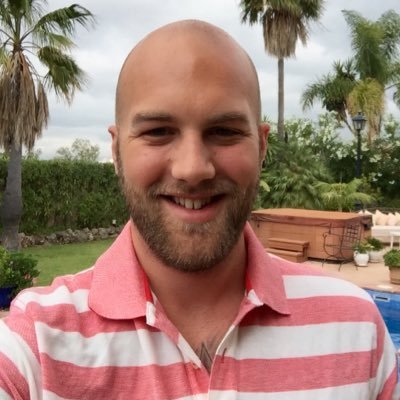 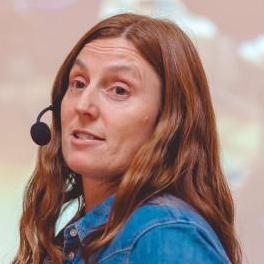