We got all you need

Master Vue.js and the Ecosystem

Be the Developer you Deserve to Be

Learn how to develop multilingual websites (i18n), fancy form wizards, advanced form validation, and even websites that update live as the database changes.

Don't sit around wondering how your component and domain logic is re-used throughout your application(s). Our team of experts will teach you all the techniques: Functional Components, Slots, and the brand new Composition API (soon).

What is good code without good documentation? We teach you how to develop top-notch live documentation and guides for your components using Storybook and Vue Styleguidist.

Future proof the codebase with linting, testing, and accessibility in mind! Learn the techniques and the best practices from Vue School!

Stay up to date with the Vue 3 Masterclass

The Vue 3 Masterclass will give you a competitive advantage in the industry from the comfort of your living room.

What you get:
On top of over 33 courses, you get full access to the Vue 3 Masterclass.
A comprehensive guide to developing modern Vue Single Page Applications.
140+ lessons and 15 hours of content all wrapped up into one course.
Real-World Knowledge of Vue.js by practically building a complete forum from scratch.
Not looking to subscribe? Buy the Masterclass individually.

We help companies all around the world build Vue applications more efficiently. Do you feel your team would benefit from professional Vue training or consulting? Or perhaps you need some extra hands developing your next milestone?

We are happy to hear your business needs and figure how we can help you out. Check out our business pricing for team training or contact us for business inquires any time! 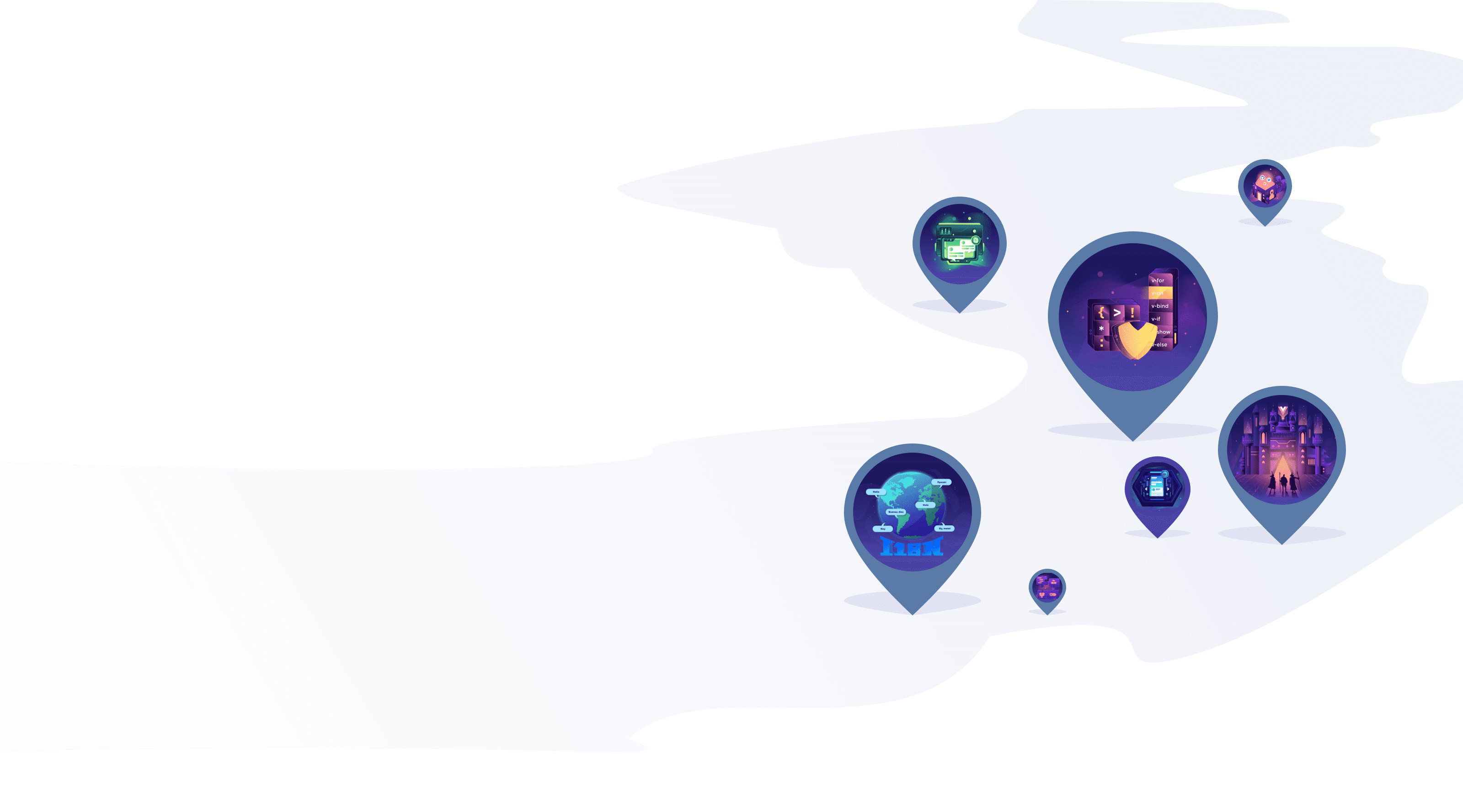 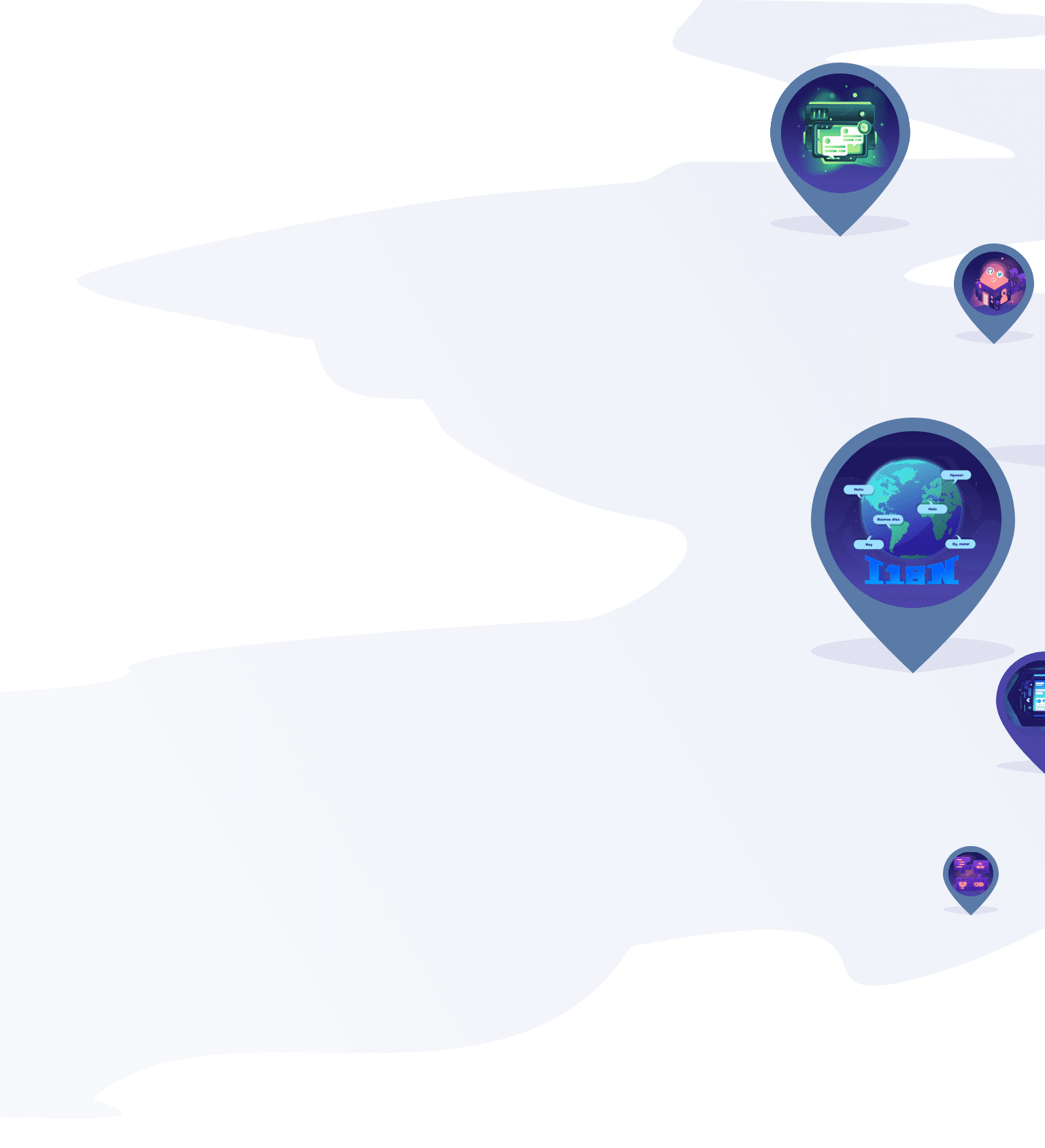 Video Courses for Everyone
Cover the most demanding aspects of Vue.js in depth & breadth.
Aquire knowledge geared for professional applications!
Dozens of in-depth courses are available right now! Designed to take you and your professional career to the next level. Our catalogue includes courses about Vue.js, Nuxt.js, Testing, State Management with Pinia, Advanced Form Validation, Storybook with Vue.js, Vue Router 4, Vite and many more.
New lessons are released every week, so you can keep your knowledge of Vue.js and the ecosystem up-to-date.
Browse Course Catalog

Head of Learning and Developer Advocate at Nuxt.js

Author of the official Vue.js guide

Our users are saying

Although I was already using Vue.js professionally for a while, I decided to sign up with Vue School - and I am glad I did.

I had so many Aha! moments as I watched each video and I can say that my knowledge has skyrocketed from where it was before I joined Vue School.
Steve Popoola
Senior Developer, Telum Media

Before I joined Vue School, I found it hard to deeply understand Vuejs.

Finally a platform to really learn vue.js that's not only for beginners!

I love how Vue School implements ES6 in real cases and how active the Slack community is. From time to time the instructors from the CORE team answering crucial questions!
Lou Rectoret
FE Architect at Insylo

Stay in the loop!
Get the latest and greatest Vue.js tips & tricks, lessons, and tutorials in your inbox.

Vue 3 was released over a year ago in September 2020. While not all of the community has caught up, a wide margin of it has. Official libraries like Vuex and Vue Router support Vue 3, as well as full frameworks like Quasar, Ionic, and Prime Vue. Thus, at this point, it’s completely feasible to start a Vue 3 project and have a wide variety of tools available to you for an application of any size.

Also, when learning Vue 3 you will gain knowledge of the latest and greatest features and best practices for writing Vue applications but will still be able to work on Vue 2 projects with only minor differences. Furthermore, for those already working on Vue 2 projects the Vue team has provided a Migration build to help you move from Vue 2 to Vue 3 with a minimal amount of effort.

At Vue School, we’ve released several Vue 3 oriented courses to help you get started on your learning journey with the latest version of Vue 3 including: the Vue.js 3 Master Class, Vue.js 3 Fundamentals, Vue.js 3 Components Fundamentals, Vue 3 Single File Components, What's New in Vue 3, Vue 3 Composition API, and many more. The great thing is, even much of the content written in Vue 2 will carry over fairly easily to Vue 3 with only minor adjustments.

How does the 3-month subscription work?

Can I cancel my subscription at any time?

Can I get a refund if I am not happy?

Does the Black Friday offer applies for team and business licenses?

What are you waiting for?

This is the lowest price it will get.